Sky News is a 24-hour international, multi-media news operation based in Britain. It provides non-stop rolling news on television, online, and on a range of mobile devices – as well as delivering a service of national and international radio news to commercial radio stations in the UK. The news service places emphasis on rolling news, including the latest breaking news. Having launched as a 24-hour television news channel in 1989, Sky News has also grown into a digital operation through its website and mobile apps. It is also a content provider for news services in the UK and around the world.

In addition to the domestic television channel, Sky News also hosts localised versions of the channel: Sky News Australia and Sky News Arabia, and previously operated Sky News Ireland. Sky News is also offered in an international version without the British adverts under the name Sky News International available in Europe, Africa, Asia and the United States. It operates Sky News Radio which provides news for many commercial radio stations in the UK, many of them as the news provider for Independent Radio News (IRN). Sky News also provides content for Yahoo! News, and is available on Apple TV and Roku.
Sky News Videos live stream 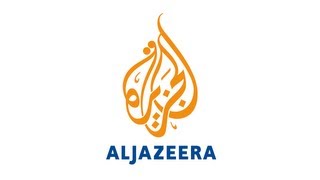 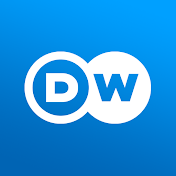 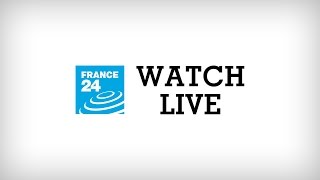 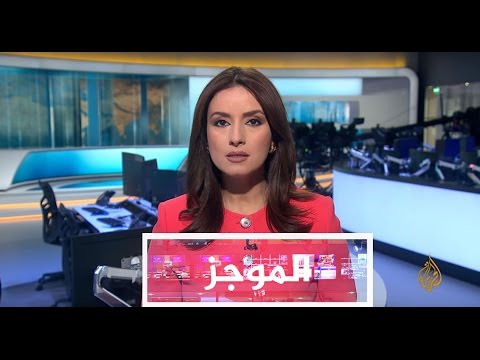