MSNBC (stylized as msnbc) is an American basic cable and satellite channel that provides news coverage and political opinion on current events. It is owned by the NBCUniversal News Group, a unit of the NBCUniversal Television Group division of NBCUniversal. Its name was derived from the most common abbreviations for Microsoft and the National Broadcasting Company.[5]

MSNBC and msnbc.com were founded in 1996 as partnerships of Microsoft and General Electric’s NBC unit, which is now NBCUniversal.[6] The online partnership of msnbc.com ended on July 16, 2012 and the site was rebranded as NBCNews.com.[7] MSNBC shares the NBC logo of a rainbow peacock with its sister channels NBC, CNBC, and NBC Sports Network.

Beginning in the mid-2000s, MSNBC’s opinion programming increasingly reflected its concept of political progressivism. In October 2010, it publicly acknowledged this with a marketing campaign it called “Lean Forward”.[8][9][10][11][12][13][14][15] Further, in September 2013, MSNBC launched its revamped official website under the tagline, “What Progressives Have Been Waiting For.”[16] 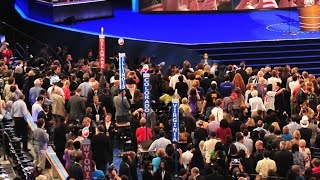 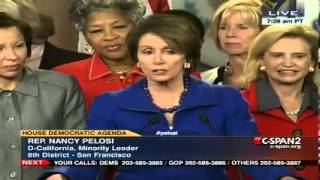