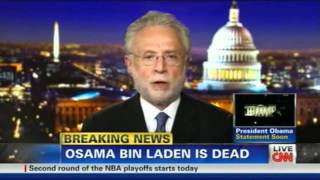 ABC News is the news division of the American Broadcasting Company (ABC), owned by the Disney Media Networks division of the Walt Disney Company. Its flagship program is the daily evening newscast ABC World News Tonig... 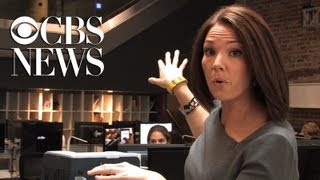 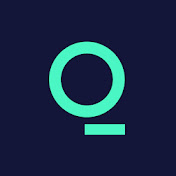 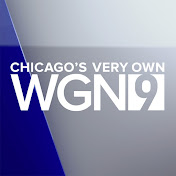 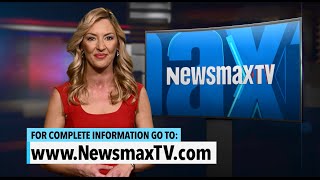 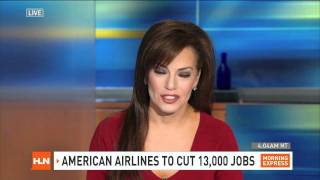